Skip to content
Change Contrast
A- A A+
Leadership Plus > Blog > Case Studies > Is early transition to the NDIS early enough?

The transition from state-based services to the National Disability Insurance Scheme, the NDIS, was always going to present challenges, and while the respective roles of state governments and the NDIS are specified, not every case goes smoothly.

Mary was living at home after being discharged from a rehabilitation hospital after a brain injury from a stroke with multiple medical complications during recovery. Her family had modified their home at their expense to make it possible for her to live there, but were not able to secure the supports and services she needs.

We wrote to the Department of Health and Human Services to ask for urgent allocation of funding for an Individual Support Package, and Mary was recognised by DHHS as a priority for funding and inclusion on the Disability Support Register.

The NDIS transition was imminent in Mary’s area, so the National Disability Insurance Agency was contacted requesting early access to the Scheme, as is allowed for in the Scheme’s legislation and rollout plans, and the NDIA contacted DHHS to confirm Mary’s situation.

As a result, the agency agreed that early access was appropriate, but that Mary would not be eligible for a plan in four months, and that the family should approach DHHS for funding in the interim.

We wrote to DHHS pointing out that NDIA had recommended that Mary’s circumstances warranted early transition, and that in the bilateral agreement between state governments and the commonwealth, the Victorian Government was responsible for service delivery until the person can transition to the NDIS.

As a consequence, the NDIA agreed to bring forward the planning meeting, and a plan was approved for Mary two weeks later. 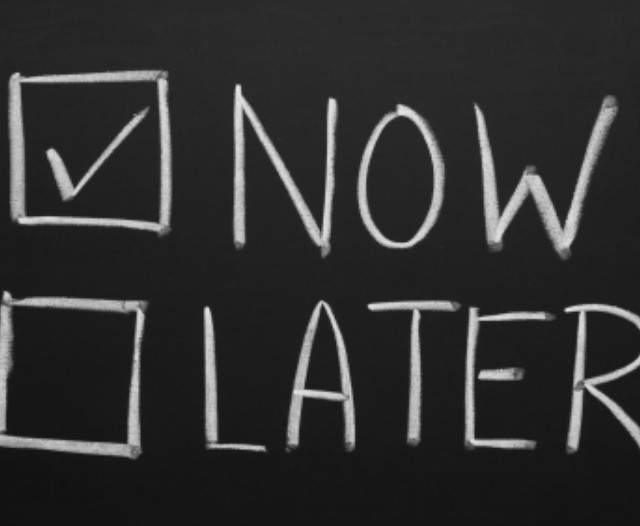