The NDIA gave Gabrielle the wrong advice and then didn’t fix it.  And they kept on not fixing it.

Gabrielle has a plan from the National Disability Insurance Agency (NDIA) which includes Assistive Technology funding. Her physiotherapist supported using that funding to buy three items of furniture to manage the physical impact of Gabrielle’s disability. The total cost was within the $1000 allowed for in her plan.

In December 2017 she sought advice from her Local Area Coordinator on purchasing the furniture and on that advice in January 2018 she purchased the furniture directly from a retailer who had told her they were a registered NDIS provider, expecting it to be paid by the NDIA. Her only income is the Disability Support Pension and with no savings she took out a personal loan to buy the furniture.

Over the next five months, Gabrielle received a variety of conflicting advice from the NDIA about what to do. Her plan is managed by the NDIA and a provider invoice could have been processed through the NDIA portal, but they had no policy on reimbursement. She was told that equipment can only be purchased by the NDIA and only from registered service providers; that the agency did not reimburse payments by participants; that she would need an occupational therapist report recommending the items. Then she was told that although it was ‘irregular’ they would reimburse her.

In July 2018 the agency deposited $299 into her bank account, not the full amount, and with no explanation of the difference.

Gabrielle complained to the NDIA and was told that it was ‘not a reviewable decision’ – effectively closing off any internal or external avenue for appealing the decision.

With the help of an advocate and a Freedom of Information Request, Gabrielle discovered the NDIA had corresponded with her physiotherapist in June confirming that an item was an appropriate disability related support – but only asking about one of the three items. Subsequently the physiotherapist confirmed in writing that the other two items were similarly appropriate, which was forwarded by Gabrielle and the advocate to the Senior Complaints Officer at the NDIA.

The Senior Complaints Officer confirmed in December that they had previously referred the letter supporting all three items of furniture to the appropriate team for their consideration and he’d been advised in October 2018 that a decision had been made not to reimburse the remaining funds. They also confirmed this decision was not communicated to Gabrielle and it was not documented on her NDIS record. After repeated requests from the Senior Complaints Officer, the Agency wrote to Gabrielle advising they would not be conducting a review of her plan – which had never been requested and was not at issue. The letter also advised that she could apply to the Administrative Appeals Tribunal (AAT) for external review of the decision.

In spite of these contradictions, Gabrielle applied to the AAT to have the decision reviewed, and the AAT scheduled a teleconference.

The advocate submitted a compensation application in late May 2019 to the Department of Social Services on the basis that:

The Department declined in June 2019. They advised that the Scheme for Compensation for Detriment caused by Defective Administration was not applicable to their department. However, they advised to apply to the Department of Finance for an ‘act of grace’ payment, a discretionary power which allows payments to be made if a decision maker considers there are special circumstances and when all other avenues of redress have been exhausted. An act of grace payment request was submitted in July 2019.

The Department of Finance advised later in July that there would be no act of grace payment. Their advice was:

Gabrielle contacted the NDIS Minister’s (Mr Stuart Roberts) office and spoke to a ministerial advisor about the issue not being resolved in over 18 months. The advisor informed her that he would request that the NDIA’s legal team investigate the matter.

In August 2019, the advocate was contacted by the office of the NDIA CEO, who informed the advocate that a senior NDIA legal officer had investigated the matter in detail. He advised that the NDIA recognised the advice and processes were incorrect and the NDIA took full responsibility for the errors, including the decision letter which led Gabrielle to pursue the matter at the AAT.

They also advised that unfortunately, in adhering strictly to their legislative requirements, the NDIA was not obliged to reimburse GP for the furniture she had purchased. He apologised for the inconsistencies in process and incorrect advice provided to Gabrielle and confirmed again that there was nothing further that could be done. 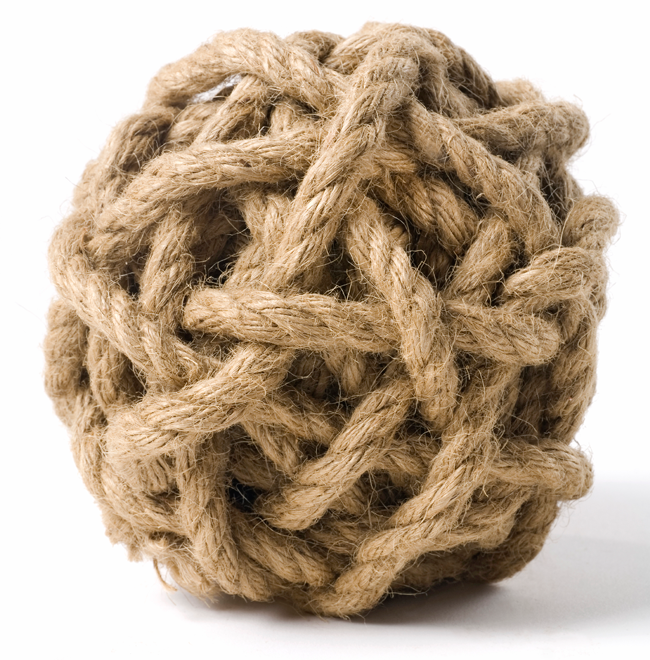