Skip to content
Change Contrast
A- A A+
Leadership Plus > Blog > Issues > Another NDIS transport decision – but wait, there’s more!

This week an Administrative Appeals Tribunal decision has been released which potentially reshapes what NDIS decisions can be taken to the AAT, and what effect decisions will have on participants’ plans.

The case, Ewin and National Disability Insurance Agency [2018], covers Stuart Ewin’s request to cover costs for a range of uses of his car when it’s impractical to use public transport. While not all of his requests were agreed to by the Tribunal, it upheld the notion that it was reasonable and necessary for Stuart’s work and his participation in society for the NDIA to fund some of his car usage.
The decision also looked closely at what capacity the Tribunal has to influence a participant’s plan and potentially the AAT’s capacity review NDIA decisions more broadly.
Up until now, the technicality has been that the AAT is reviewing a decision which relates to a specific plan, even if that plan has expired and superseded by more recent plans. The Agency has been notoriously slow in completing internal reviews (a necessary pre-condition for going to the AAT) and often the plan being challenged is completely obsolete. On occasions the agency has agreed to apply the tribunal decision to a current plan, but always it appears in the decision as a generous concession by the Agency, rather than an obligation resulting from the decision.
This case has directly included the prescription for what is to be included in the current plan, and also prescribed the duration of that plan.
In reaching that conclusion, the Tribunal looked at the breadth of the AAT’s power to review decisions. The NDIA legislation specifies what decisions can be reviewed by the AAT, and up until now the AAT has rejected requests from participants that have not been specifically identified as ‘reviews of a reviewable decision’ by the Agency. This decision reinforces the view that the AAT exists to review government decisions, and could be interpreted to mean that is not limited by the prescriptions in a particular government body’s legislation. How both the agency and the AAT itself responds to this will be interesting to watch. If it it’s interpreted very liberally, then theoretically any decision made by the NDIA at any time could be challenged in the Tribunal, which seems like an unlikely outcome.
If the intent of the AAT is to hold government agencies to account, and to make sure that they are fair, adhere to the law, and serve the public well, then this decision is definitely a step in the right direction in keeping the NDIA on the straight and narrow. 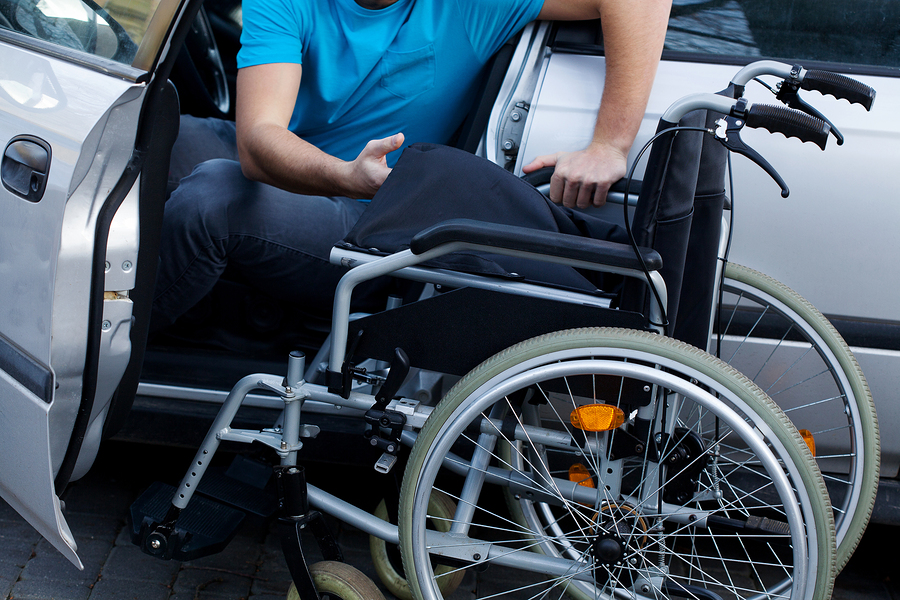