Skip to content
Change Contrast
A- A A+
Leadership Plus > Blog > Uncategorised > Blogs > Robodebt and vulnerable people with disability: humanity needs humans

Centrelink is trialling robodebt recovery on its most vulnerable clients.

Centrelink deals in big numbers, paying out more than $150 billion per year, providing payments and tax benefits to upwards of 10 million people.  It is inevitable that eventually they’d seek to apply IT smarts to those big numbers.  The robodebt program is just that – attempting to match tax data with benefits paid to flush out cases where people are getting benefits to which they’re not really entitled.

But Centrelink defines income in very specific, abstruse, and often bizarre ways, and the tax data they use is not nearly detailed enough.  So matching with tax records can make many legitimate benefit recipients into suspects.  And that’s exactly what’s happened.  While the government says the robodebt program has flushed out $350m in benefits that should not have been paid, more than one in six debts have been incorrect, too high, or non-existent.   In the 14 months to September 2017, over 10,000 people have had their debts reduced to zero on investigation. That’s more than 10,000 people who have had to go through a terrifying process of crawling back over their finances to prove that Centrelink was right to give them the money in the first place.

Centrelink is now considering putting these people through the robodebt process.  Who knows damage will be done in the process?  If ever there was a time for Centrelink to think twice about what it’s doing to people with disability, this is that time.  Think twice about how they’re doing it.   If they think there is an overpayment, have a human look at it carefully first.  If they think they need to discuss it with the recipient, have a human decide how to do it with minimum damage to the person.

Or maybe Centrelink should think twice about doing it at all.  Human services might decide that this is a time when humanity is needed, and humans are needed more than robots. 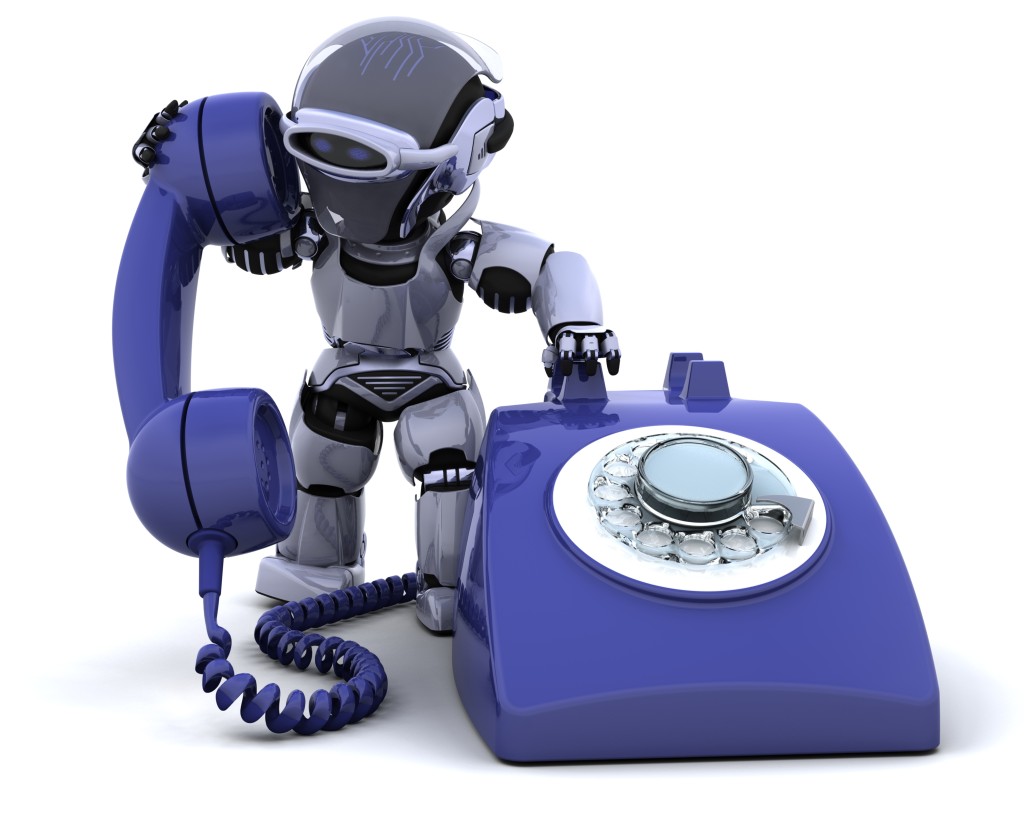