Huang was living with his family – shortage of qualified staff, and inconsistent hospital policy cost him his freedom

Huang is a 56 year old man who lives with quadriplegia. With twice daily support for his personal care needs from two attendant carers, he lives with his sister in the family home. The two service agencies providing attendant care have been struggling for some time to roster appropriately trained staff, in part due to Huang’s complex support needs, but also due to the shortage of properly trained workers, a systemic issue for the sector.

In early December 2017, the agencies were unable to fill a number of Huang’s shifts with trained workers, so Huang was admitted to a large public hospital to meet his support needs while a new agency that could fill the roster could be found. While not satisfactory, at least Huang was supported, and initially he had limited day leave to return home to visit his family and to shop, as long as he was back at the hospital by 8 pm (so as not to lose his hospital bed if he stayed away overnight).

However, in early January 2018, Huang was moved to a different ward. He was informed by the new Nurse Unit Manager (NUM) that day leave was not permitted on that ward. The hospital social worker tried to arrange for continuing to allow him to leave, but was unable to remove the restriction.

The social worker sought help from a Leadership Plus advocate, who emailed the Patient Experience Office (previously called the Complaints Office), requesting that Huang be allowed day leave and raising Section 12 of the Victorian Charter of Human Rights and Responsibilities:

“Every person lawfully within Victoria has the right to move freely in Victoria and to enter and leave it and has the freedom to choose where to live.”

The advocate also requested clarification regarding the hospital’s policy on day leave as there seemed to be different rules on different wards.
As a result, the Patient Experience Officer emailed the advocate the following day to advise that the Nurse Unit Manager had agreed to Huang’s request for six hours of day leave three times per week, and Huang is able to resume some degree of life with his family. 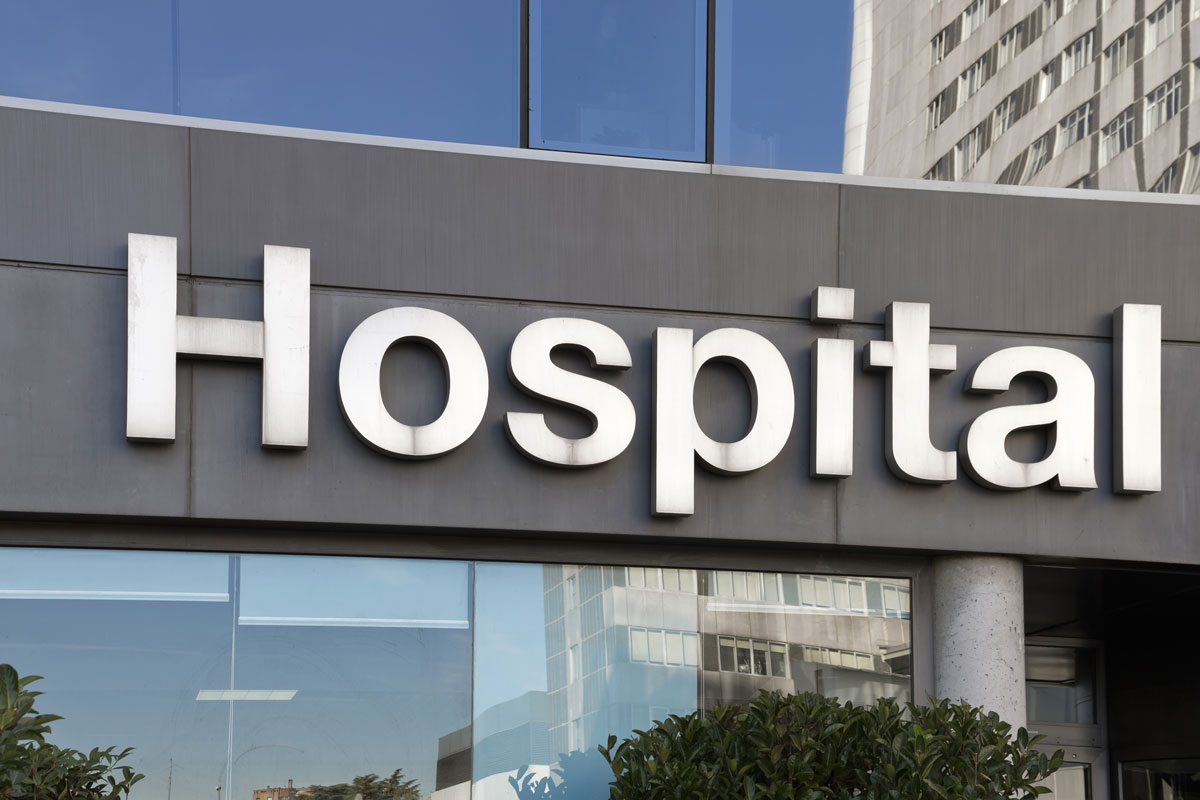