Peter could get Specialist Disability Accommodation, but only if he lived by himself.

Peter had a spinal stroke a year ago, aged only 24. He now lives with quadriplegia and needs a ventilator to breath and speak, but has no cognitive impairment. Before his stroke he lived with his long term partner Lisa in regional Victoria, and Lisa remains his closest support. Lisa is a fulltime student who supported them both before the injury, when they rented privately as they have never been a position to purchase a property.

He’s been in hospital since his injury, but if they can just find suitable accommodation he can be discharged. He’s been assessed as requiring 24 hour support and staff need specialized training for his ventilator. Neither Lisa nor Peter wanted an institutional setting for his care, and they felt that the National Disability Insurance Scheme plan they applied for and had approved would help them find the kind of accommodation they needed, somewhere they could live together.  With the help of the hospital social worker, Peter received an interim plan from the NDIS, which would need to be reviewed once he was discharged from the hospital.

The social worker also made an application for accommodation with a housing provider that supplies purpose-built apartments for younger people with very high physical support needs who would otherwise end up living in residential aged care. The apartments are located in the community in a mixed complex of privately owned, social, and disability specific housing and their residents have access to on-site 24 hour shared support. The social worker submitted a request for an NDIS plan review to include funding for Specialist Disability Accommodation (SDA) in Peter’s plan.

The housing provider accepted Peter’s application and the offer was conditional on Peter having SDA funding in his NDIS plan. However, the provider informed Peter and Lisa that they would not be permitted to live together at the apartment because the level of SDA funding required was for only one NDIS participant with very high support needs. The hospital social worker sought advocacy around the issue of Peter not being permitted to live with his partner.

The advocate consulted the SDA rules and confirmed there was no barrier for Peter and Lisa to reside together in SDA-funded accommodation, as long as there was more than one bedroom. The housing provider was contacted to clarify their policy of only one participant (and no family members or partners) to be offered tenancy in their apartments even though the apartments had 2 bedrooms. They advised that this was because there was third party investment in the properties and they had to generate a guaranteed return to investors, and this could only be achieved if the SDA funding was at the highest level (around $100,000 per year) but that if a family member who was not a participant also lived in the accommodation, the funding available was reduced by almost half.

When the Leadership Plus advocate became involved, the NDIS plan review to consider Peter obtaining SDA funding was still not completed after four months, and the housing provider had extended the time limit on their offer to Peter twice. The advocate submitted a complaint to the NDIS and also contacted Peter’s federal Member of Parliament about the delay.

Two weeks after the complaint, the NDIS planner advised Peter that he had received SDA funding, but on the basis that two people – both NDIS participants – resided in the apartment. This meant a reduction of 50% in Peter’s funding. The housing provider then withdrew their accommodation offer.

The advocate contacted the NDIS planner about the reason for the decision to fund SDA at that particular rate. The planner responded that it was because one of Peter’s goals in his NDIS plan was to live with his partner, Lisa. The advocate explained that the accommodation Peter had been offered was very clear about Lisa not being permitted to live with him at the apartment. Apart from an institutional setting, Peter was unlikely to find accommodation that would meet his support needs and the rare offer of an independent unit with on-site supports was now in jeopardy because of the NDIS decision. The NDIS planner suggested that Peter could negotiate with the housing provider to accept him for tenancy with the lower rate of SDA, but the housing provider had already stipulated that they were bound by the contract with the third party investor.
The advocate submitted a Review of a Reviewable Decision to the NDIS (section 100 of the NDIS Act) with the request to review the decision to fund SDA at the 2 person shared accommodation rate. At this point, simply to get accommodation of any sort, and because eligibility for funding is directly related to a participant’s goals, Peter changed one of his NDIS plan goals to that of living alone – even though this was not his genuine goal – purely to try to get funding sorted. 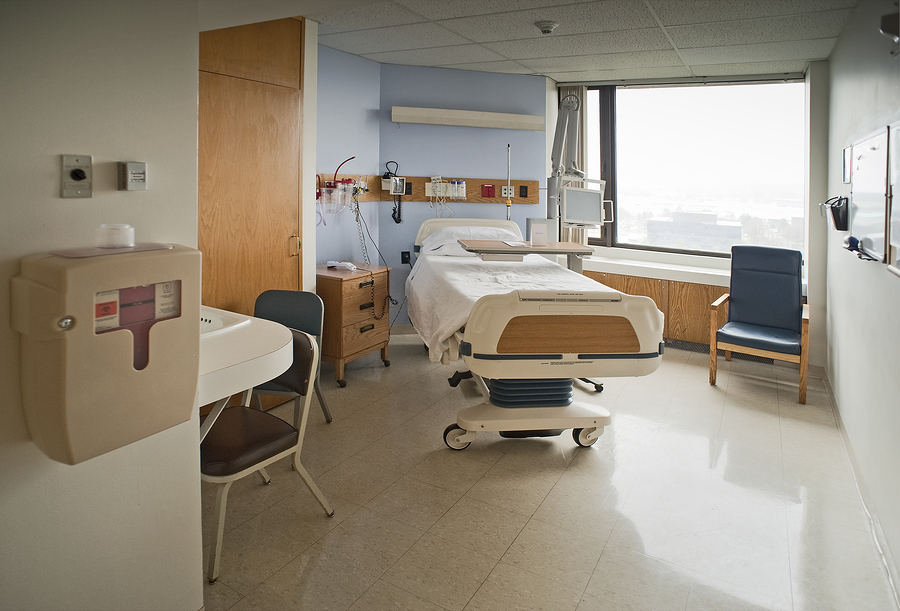